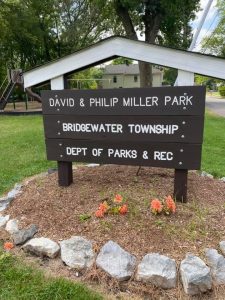 Also known as Hobbstown Park, the neighborhood around this 1.7-acre park supplied many of the players of the Somerville Raiders baseball team of semi-pro Montclair Garden State League who won their third championship in 1973. The team was incorporated in March 1967 and played their home games in Somerville. 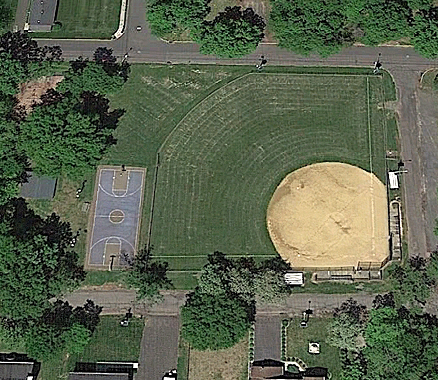