This 1.7-acre park was created as part of Rolling Knolls, Section Three in the late 1950’s.

The park contains the only municipal bocce ball courts. The courts were expertly constructed as an Eagle Scout project by a local scout. His project also included supplying all of the materials. The courts support two leagues. 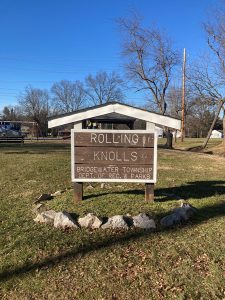 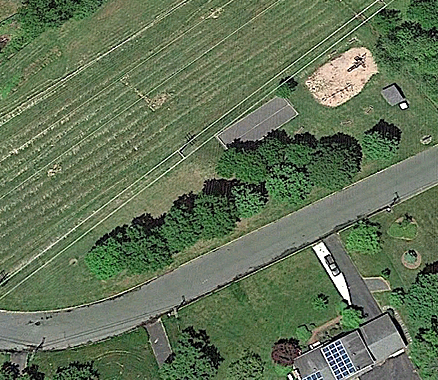