The 25-acre park is largely dedicated to soccer, but when not in use for tournament play it provides parking for the Middle Brook Trail and it contains a large grass area which can be used for a variety of purposes. John Crim was a New York attorney who served as the Deputy Attorney General of the United States in the middle 1920s. In 1917 Mr. Crim bought three tracts of land from the Plainfield Building Company for use as a country residence and farm known as Oakland. The park property was purchased in phases starting in the 1970’s and the park was opened in 1988 and today contains five regulation soccer fields. 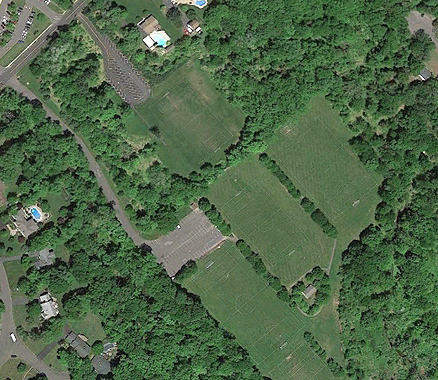